Add Your Own Event – Manage Events You Have Posted 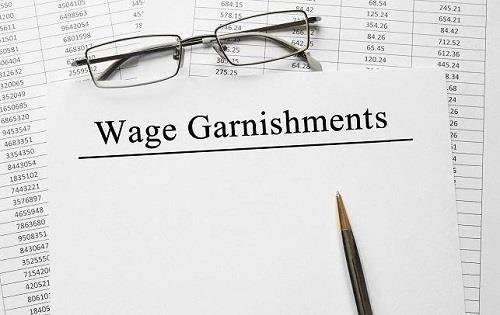 Life would be easy if all you had to withhold from employees’ paychecks were taxes, health premiums and retirement contributions. But that’s rarely the case these days. There’s another side to withholding … involuntary deductions (a/k/a garnishments), which are becoming a growing problem for employers. What’s new?

This 75-minute training session gives you practical, easy-to-understand solutions to the complex issues you face when you implement garnishment orders. Plus, you’ll get answers to your specific questions during our interactive Q&A session.

Never again wonder “Am I doing it right?” Learn how to avoid IRS and state l