Trending
You are at:Home»Speakers»John Shaw 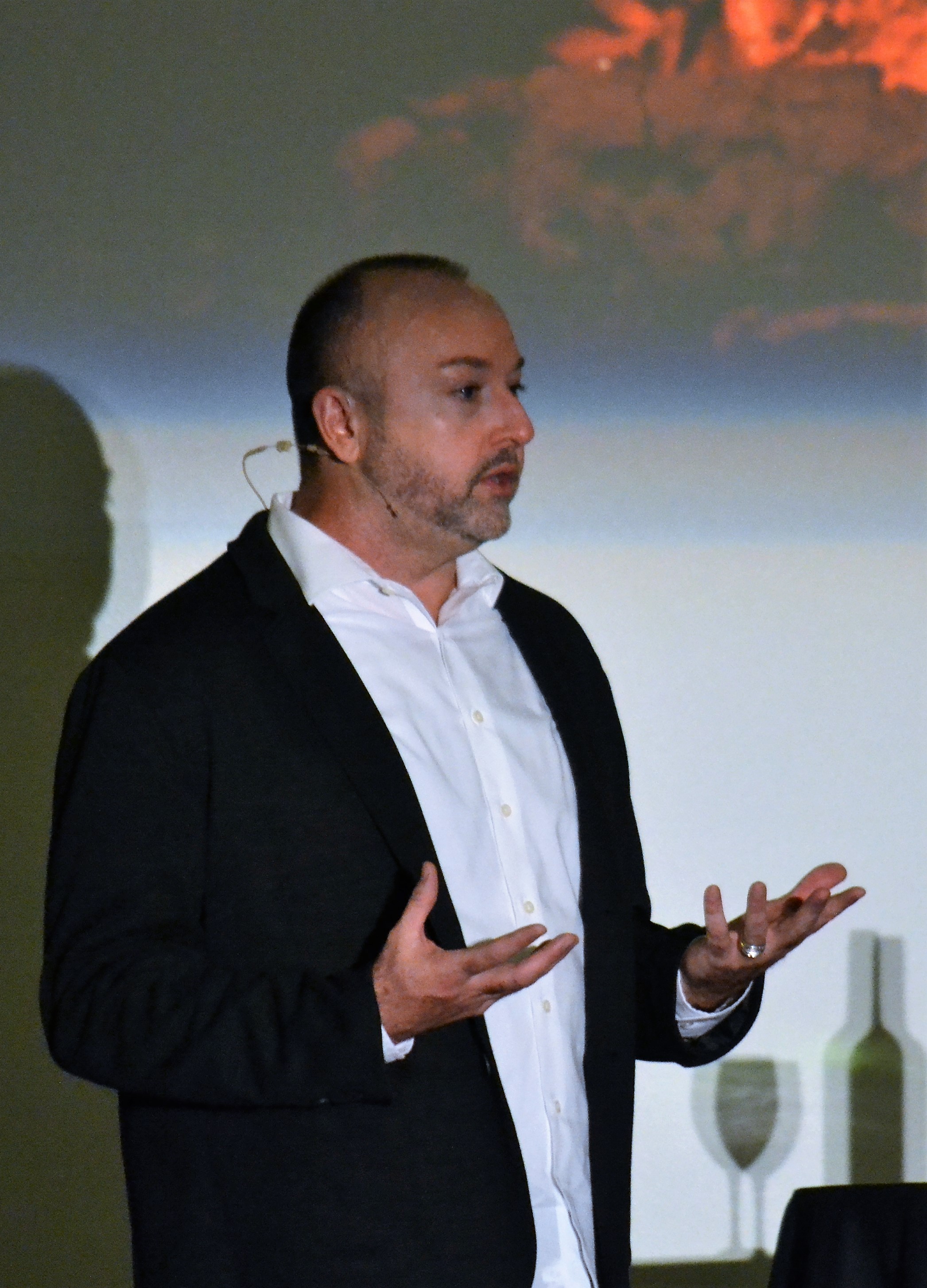 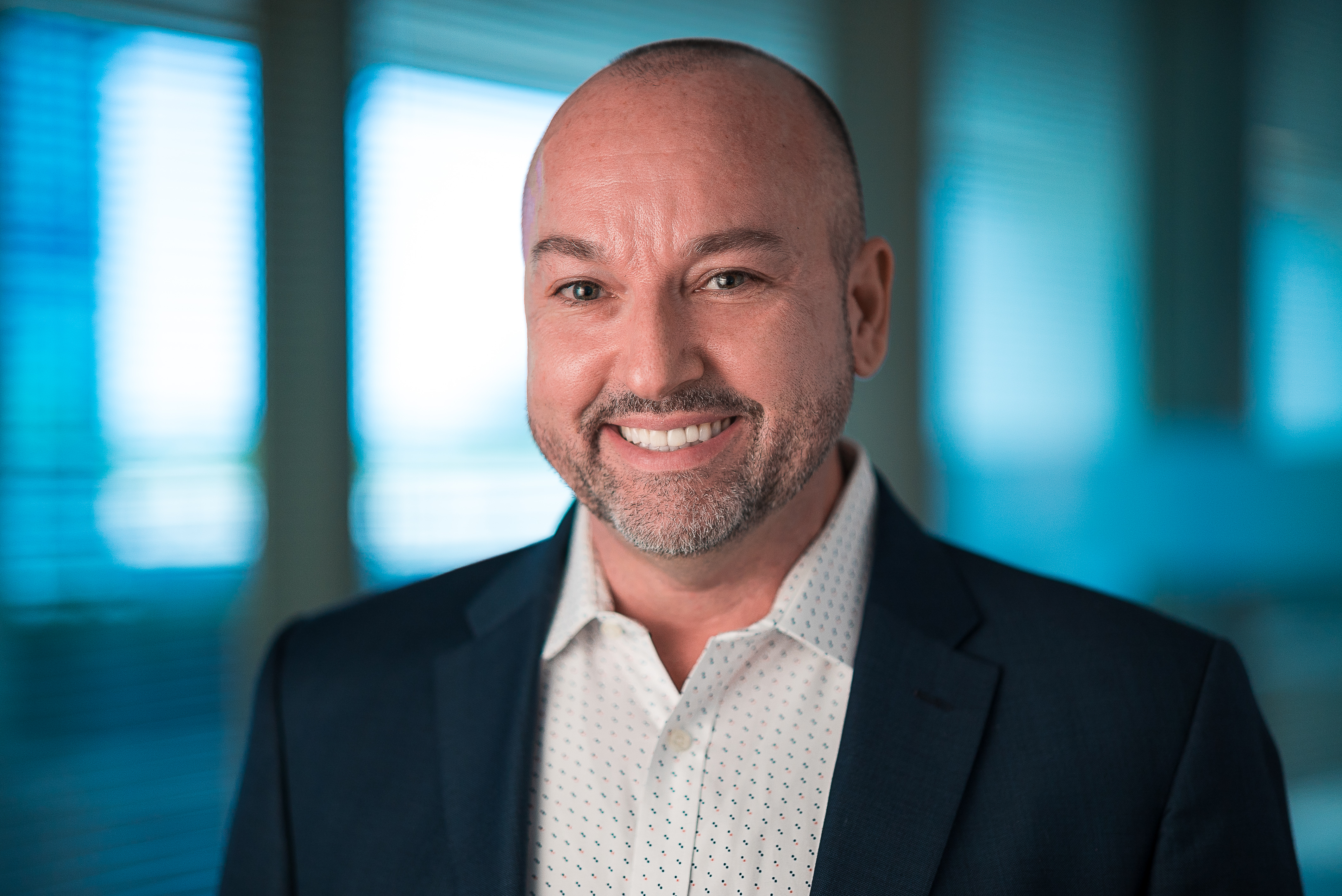 John Shaw is a small-town boy who grew up in a very rural community in the American South. At 18 years old and living in Nashville, he was thrust into the world of privilege when he began his career as an executive assistant supporting country music royalty. After 13 years of providing administrative support to award-winning recording artists and celebrities, John left the entertainment industry to broaden his knowledge and skills, and hone his talent further with a move into management consulting. He eventually returned to the world of entertainment, supporting the head of marketing of three major television networks, but John still felt he had something bigger to offer to the world. He found the opportunity he’d been looking for to make a bigger impact as part of his career, when he was hired in 2014 by Bill & Melinda Gates Foundation CEO, Sue Desmond-Hellmann, to be her executive assistant. He now enjoys spending his time with some of the brightest minds in global health, global development, and US education, and no one seems to care that he never finished college. When John’s not at work, you can find him with his family and three dogs.

John’s extraordinary story takes us on a journey of self-discovery from an impoverished start to EA to the CEO of one of the greatest foundations in the world. John will explain how seizing pivotal moments can shape our individual careers and life.
Working in the philanthropic sector has taught John to always ask what if? In this powerful session, John will encourage participants to think about not only how their work impacts the world but also about what personally fulfills them. 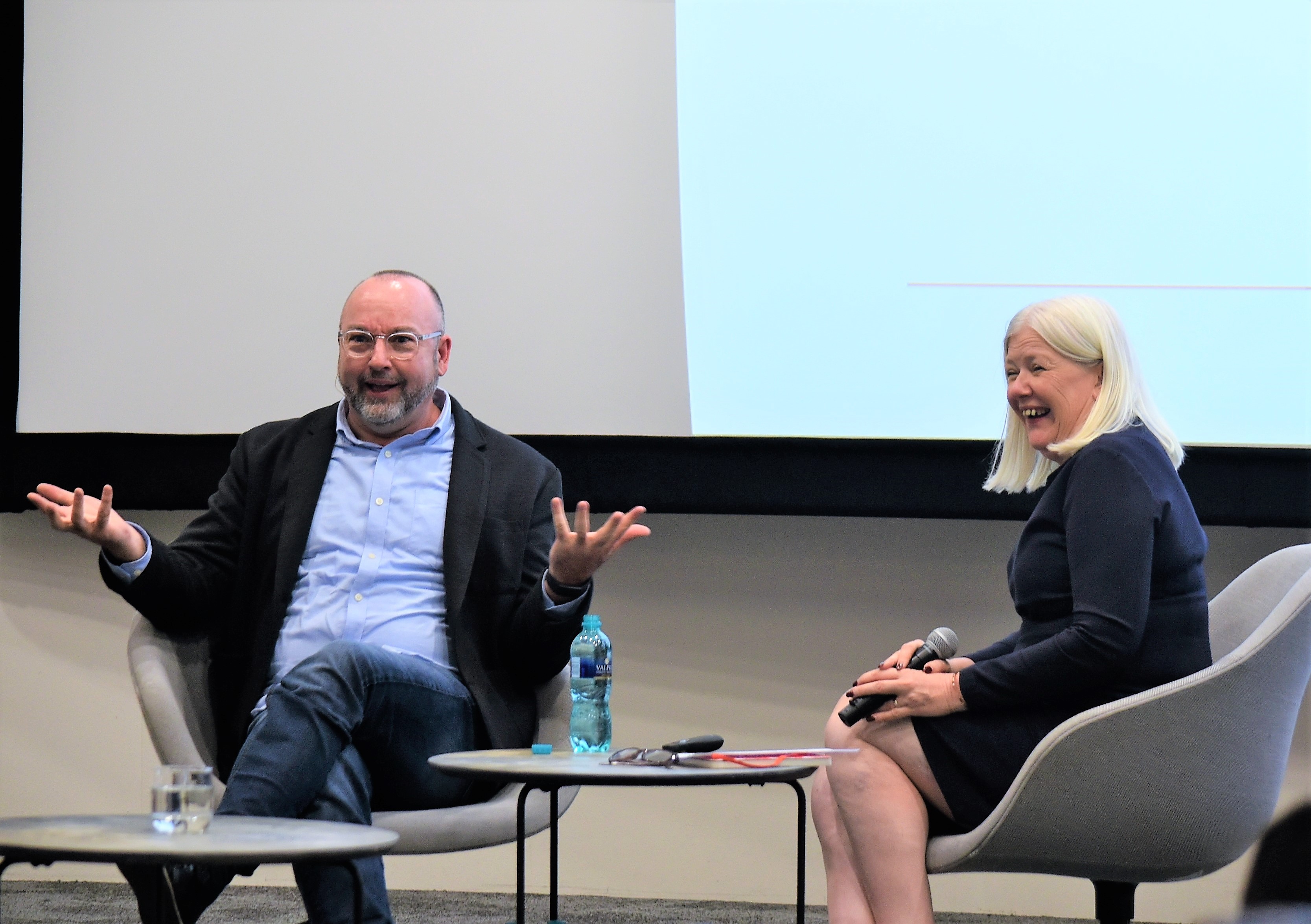 Booking John Shaw for your event is easy. Here is the information you need to know: