Trending
You are at:Home»Speakers»Patrick Jephson LVO 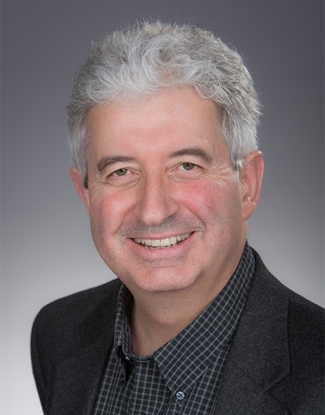 For eight years Patrick Jephson was Princess Diana’s private secretary (chief of staff), responsible for every aspect of her public life and private organization.  He travelled with the Princess to five continents, working with officials up to head of state and encountering unforgettable figures in politics, philanthropy and the arts such as Hillary Clinton, Margaret Thatcher, Mother Teresa and Luciano Pavarotti.  Under relentless media scrutiny, his tenure covered the period of Princess Diana’s greatest popularity as well as the constitutional controversy of her separation from Prince Charles.

He is now a consultant, journalist, broadcaster and New York Times bestselling author, based in Washington DC.  His byline has appeared in every UK national newspaper and international titles as varied as TIME magazine, Vanity Fair, People and Paris Match.

Patrick also writes, presents and advises on factual and drama TV programs, appearing on every major US network.  He is currently an expert consultant to the award-winning Netflix series The Crown.

When the Boss is the Brand: care and maintenance of high-profile reputations

When the Boss is the Brand: care and maintenance of high-profile reputations

Behind the scenes of Princess Diana's worldwide travels: planning, logistics, execution under pressure

Behind the scenes of Princess Diana's worldwide travels: planning, logistics, execution under pressure

Real life crisis management: what to do when things go wrong

Real life crisis management: what to do when things go wrong 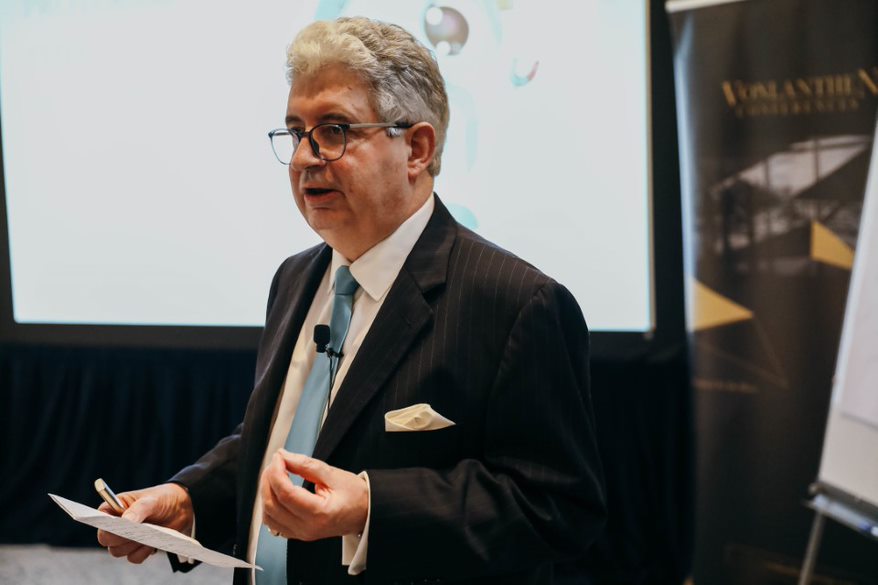 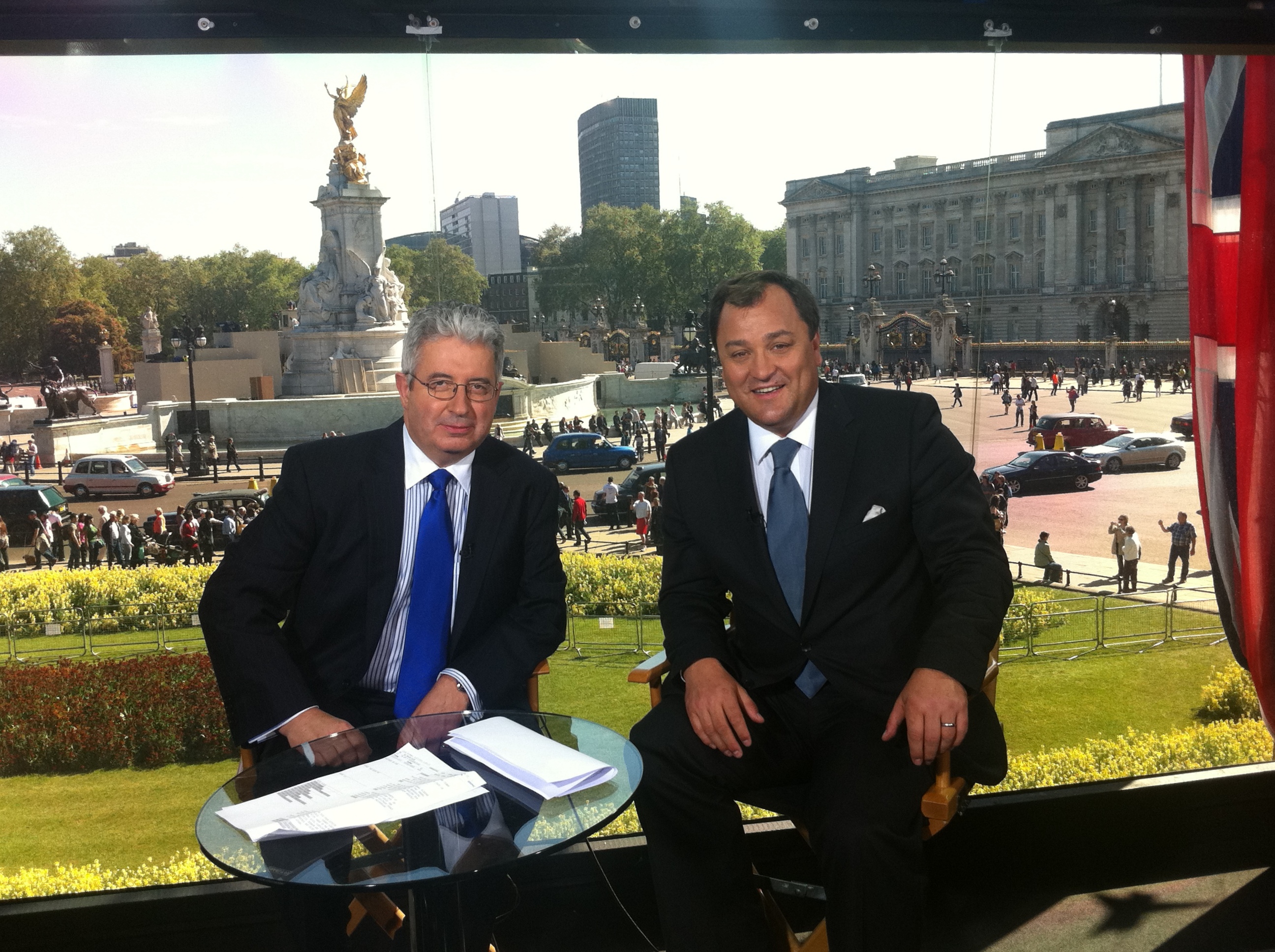 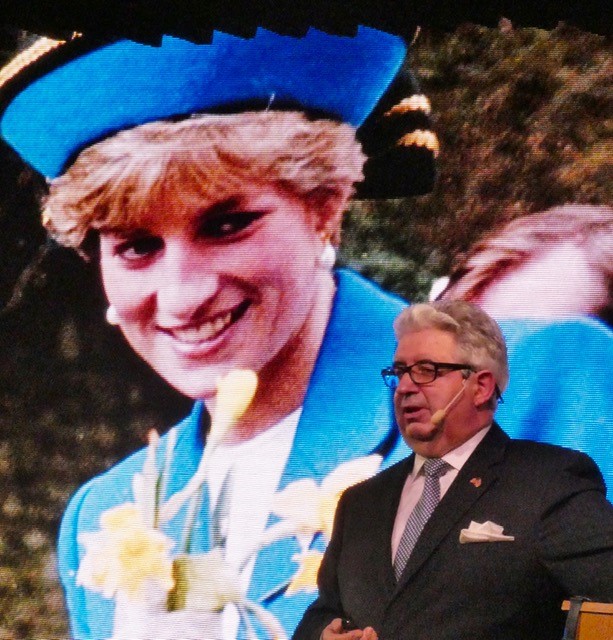 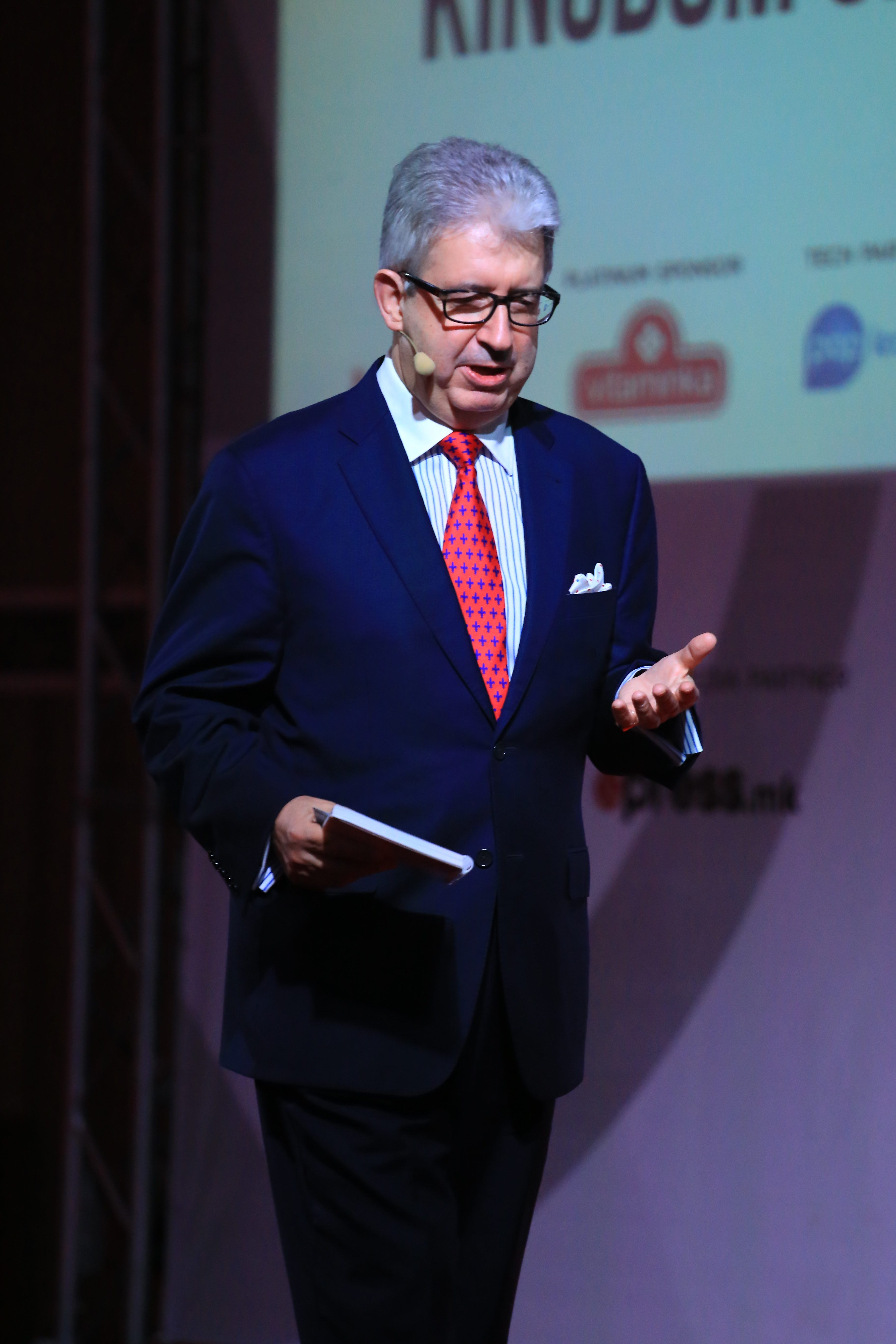 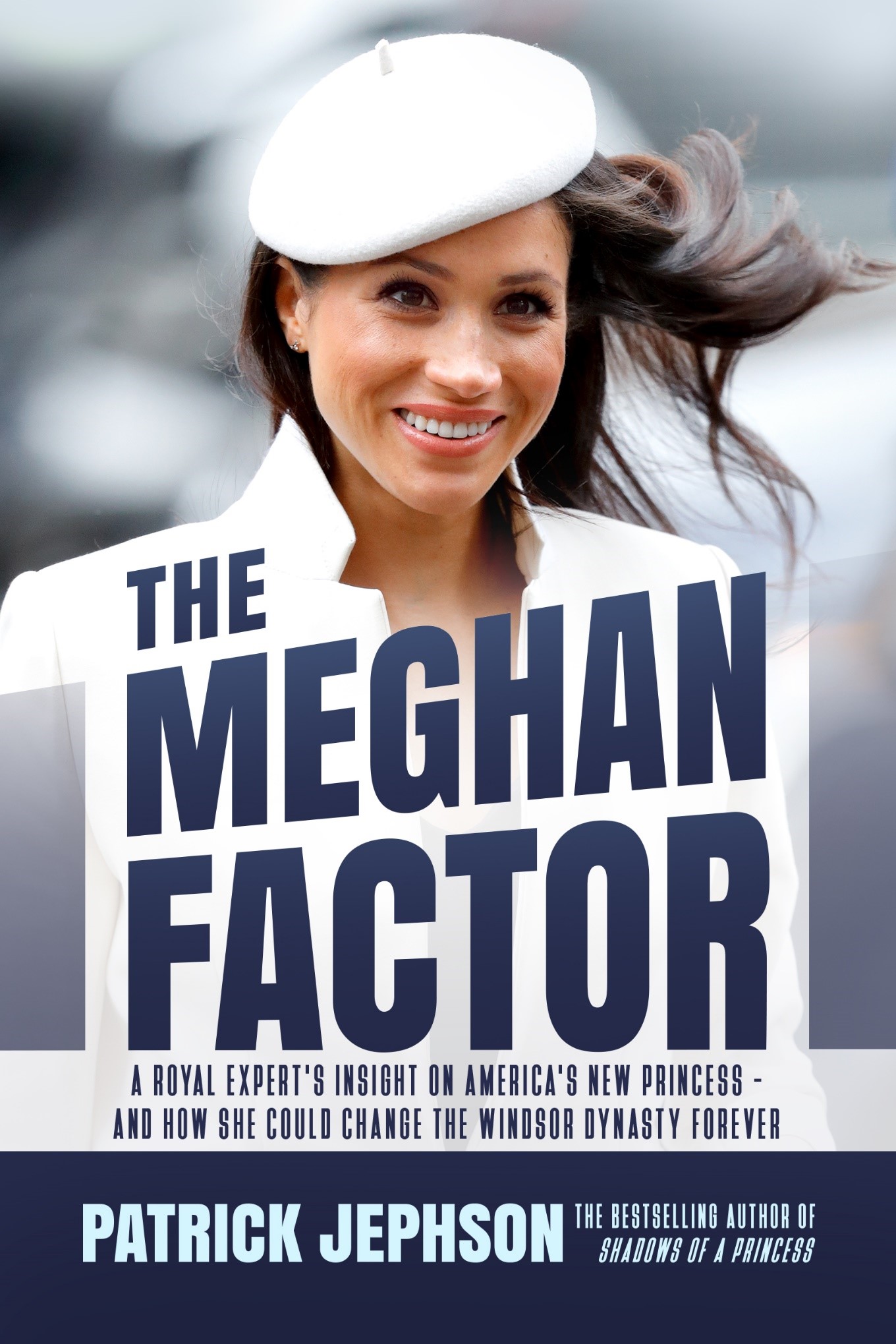 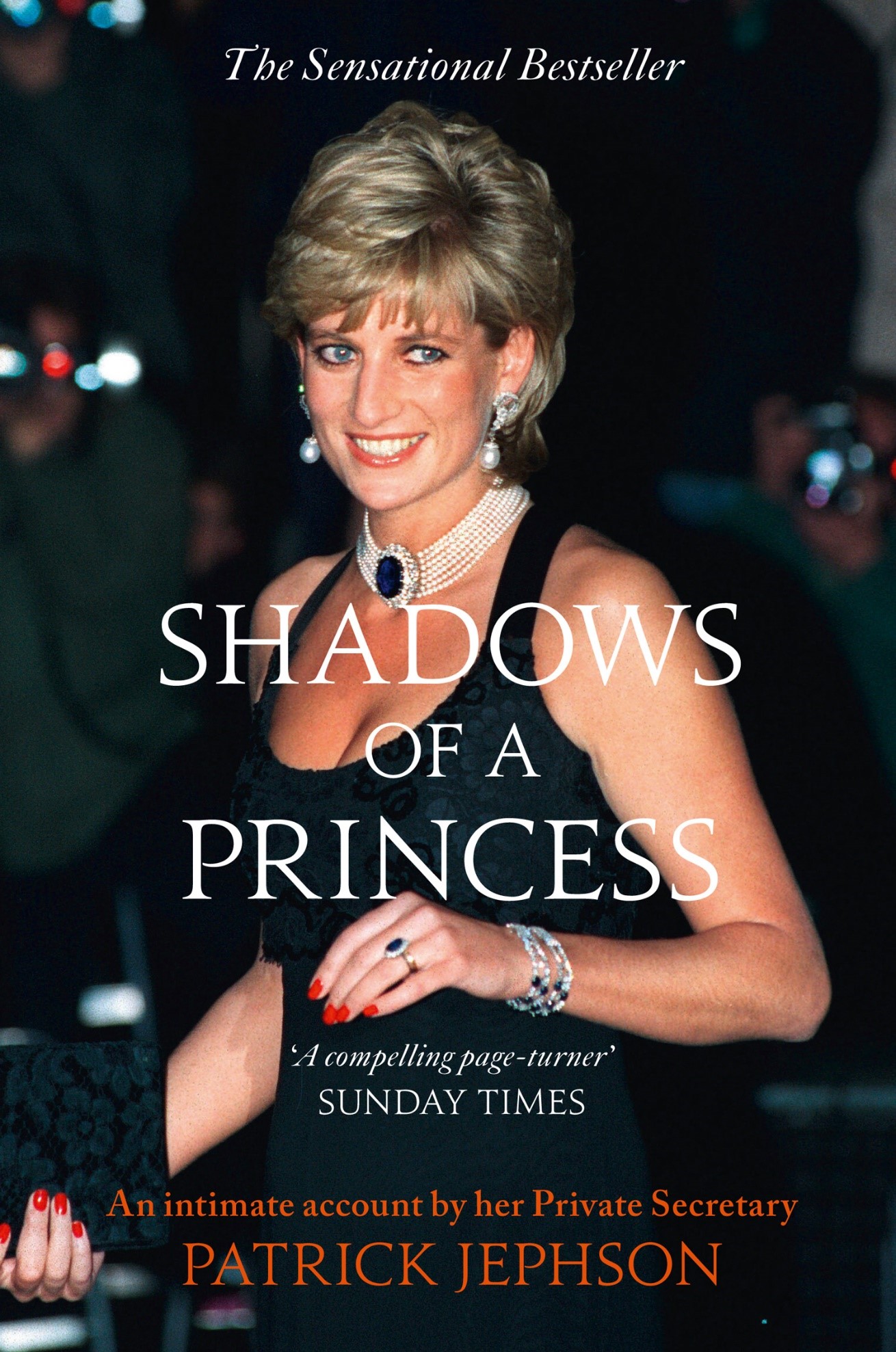 Shadows of a Princess 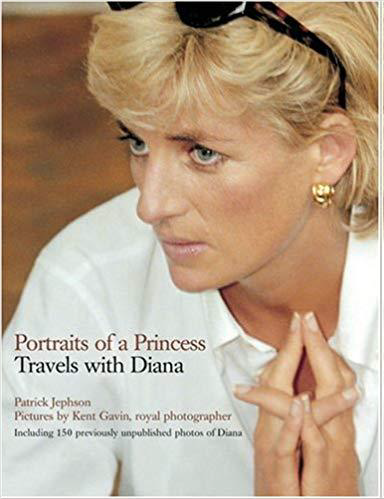 Portrait of a Princess: Travels with Diana

Booking Patrick Jephson LVO for your event is easy. Here is the information you need to know: